skip to main | skip to sidebar

Mouse has penned an article for Premier Christianity about the history of Santa and why he has a beard.  It is a rather fun story which traces the history of Santa Clause back to St Nicholas and the totally separate history of Father Christmas. Obviously when you get back to a fourth century bishop, the question of facial hair gets theological. This story isn't in the book, so do head over and read it.


Much has been written about the traditional appearance of Santa and how we have come to a pretty common global image of a man in red robes with a long white beard and a big cuddly belly. This is often (wrongly) attributed to a certain brand of soft drink. But little has been written on why he has a beard. You may be surprised to learn that the reason for Santa's facial fur is theological.  >> Read More 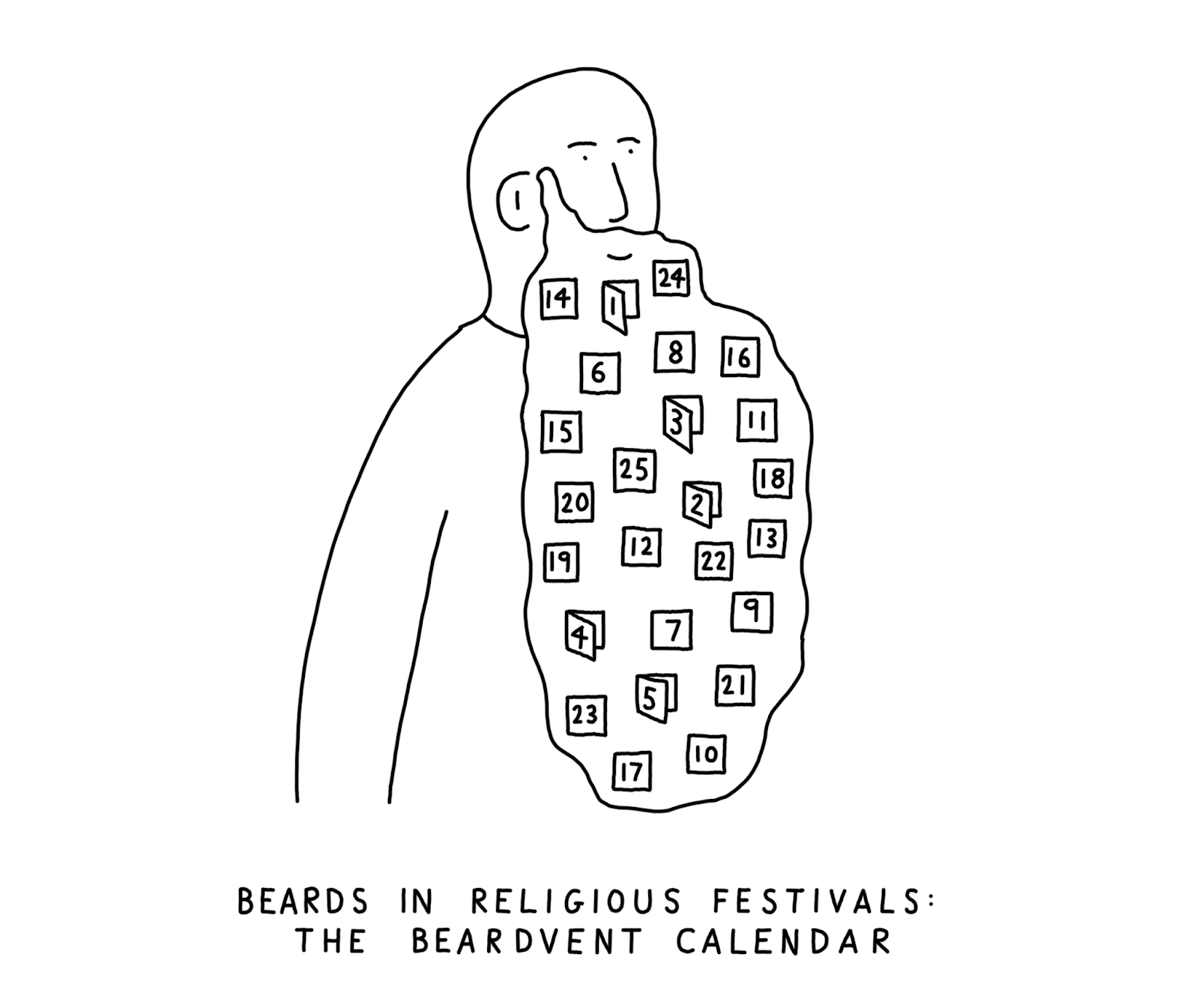 Sign up for the latest news from The Church Mouse

The Church Mouse pays homage to the gods of data privacy and GDPR and will never give your email address to anyone else or use it for any purpose other than sending you the latest posts from this website or replying to your messages.